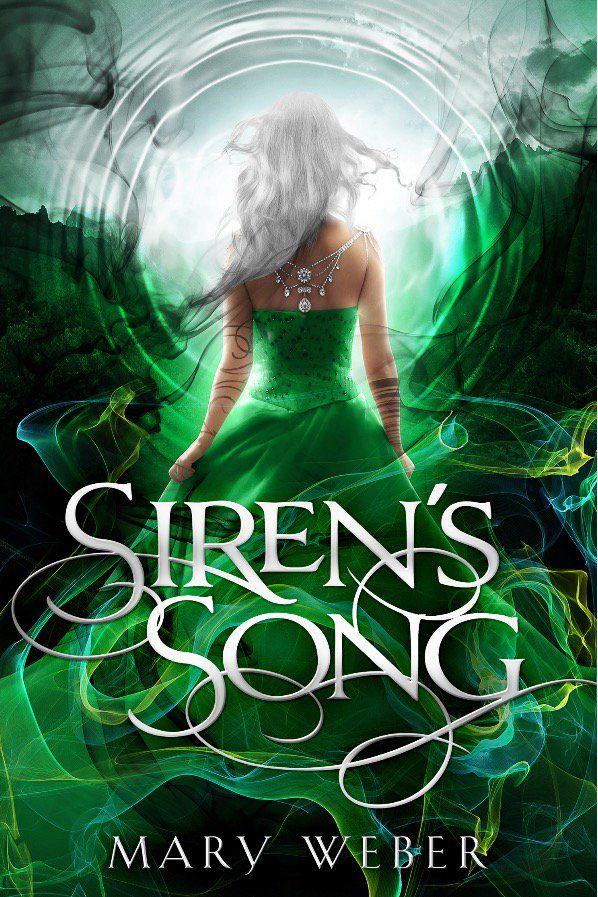 “The realization hits: We’re not going to win. It’s why I couldn’t defeat Draewulf in Bron—because this power was never mine anyway. I drop my arms and let the energy die off. And turn around to Face Eogan.”

After a fierce battle with Draewulf, Nym barely escaped with her life. Now, fleeing the scorched landscape of Tulla, her storm-summoning abilities are returning; only . . . the dark power is still inside her.

Broken and bloodied, Nym needs time to recover, but when the full scope of the shapeshifter’s horrific plot is revealed, the strong-willed Elemental must race across the Hidden Lands and warn the other kingdoms before Draewulf ’s final attack.

From the crystalline palaces of Cashlin to the legendary Valley of Origin, Nym scrambles to gather an army. But even if she can, will she be able to uncover the secret to defeating Draewulf that has eluded her people for generations? With a legion of monsters approaching, and the Hidden Lands standing on the brink of destruction, the stage is set for a battle that will decide the fate of the world.

This time, will the Siren’s Song have the power to save it?

It’s the final moments. The end of the trilogy. The epic final showdown between Nym and Draewulf. There were so many lost and so many recovered and in ways this is one of the best endings to a trilogy I have read in a very long time. One of the things I appreciate about Weber’s style is that she makes her characters so realistic. Sure Eogan and Nym and a handful of the others have extreme powers, but their personalities are those that the reader can easily identify with. They aren’t the images of perfection. Sometimes they are flawed, and sometimes they are broken. It was a nice thing to see in a book and makes the characters all the more likable.

In Siren’s Song the reader follows Nym and her group as they band together to draw more bodies into their ranks. Nym reaches out to the locals to join her in the war against Draewulf. It isn’t always that easy for her, from meeting some that are unwilling to help her, to having a run in with one of her prior slave owners there is no lack of drama and intensity to the book. I appreciated the fact that Weber took the time to round out the characters of Kel, Rasha, Myles, and even Eogan. The fact she gave Eogan his own part in the book helped me appreciate the man even more.

For awhile it was hard for me to connect to the romance of Eogan and Nym. In the first book i felt connected to them both because it was the first crush to become lust scenario between the pair. Here in Siren’s Song my belief in their affection for each other is finally sealed. I never doubted Nym’s feelings for Eogan… yet with Eogan I just didn’t find it completely believable. Until the end.

You will just have to read the book and see why I say that, readers. If you want an epic end of a fantastic trilogy where commoners have the opportunity to become more than they ever imagined, then drift into the amazing world that Weber has created. Happy reading!