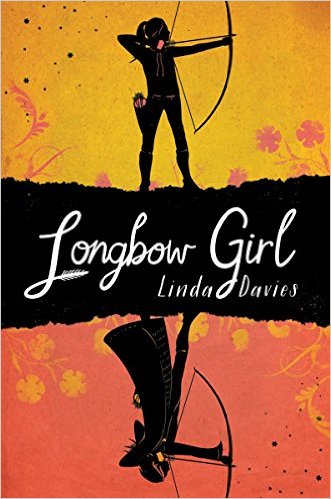 Set in the wilds of the Welsh mountains, the brave and beautiful longbow girl, Merry Owen, discovers a river that takes her back in time to the autocratic kingdom of King Henry VIII. While there she finds she must compete in an archery tournament to save her ancestors’ land from being seized by their aristocratic neighbors the de Courcys. Merry’s best friend James de Courcy (and heir to the de Courcy wealth) follows her back in time and the two get tangled up in their families’ ancient histories. There are forces working against them both in the past and the present. Will they be able to survive their pasts to save their futures?

*Back cover from Amazon

Davies does a great job at immersing the reader into the world of the Welsh. You feel as if you are standing there, watching it all take place. A while back I learned some Welsh and learned about the culture, which led me to really appreciated how much the reader can connect to the world and the culture behind the country. 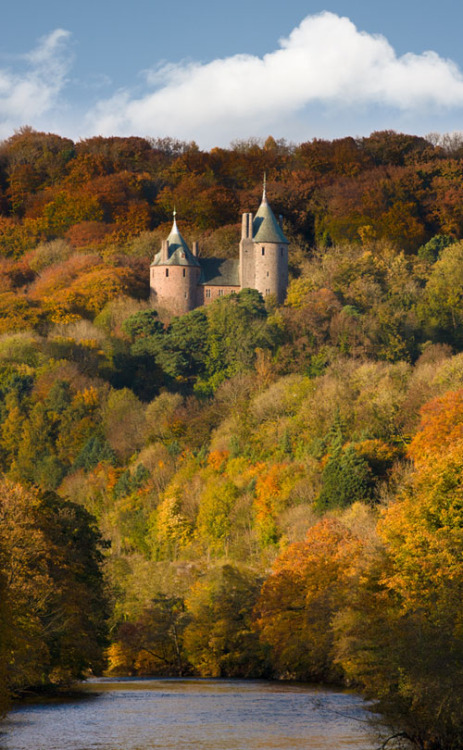 I found James to be a more rounded character than Merry, the Longbow Girl, as he must take on his family name or run off to follow his dreams. Merry, on the other hand, doesn’t seem to change throughout the story, leaving you wanting to read more about James than her. At first I didn’t think adding James’ point of view was interesting but as the story furthered I liked him more and more. He reminds me a bit of the prince in Ever After or Ella Enchanted.

I also felt that the story started out a bit slow, but picked up halfway through the story, then ended quite quickly. I felt like Merry could have explained some more of it to her parents and all would have been well. I was also confused as to how a one-eyed girl could do long distance archery as people who only have sight in one eye have no peripheral vision. I don’t think this came up in the story and it was something that bothered me.

All in all I give this story a 3.75/5 stars as it didn’t have that much of an arc for the character, but the world was very entertaining. If you love anything with Welsh heritage, British heritage, or time travel, this is definitely a book to pick up!