Review of Burn by James Patterson and Michael Ledwidge
Published by Little, Brown and Company
Reviewed by Christina R. Olivo

Fiction has a lovely way of working its way just when reality gets ugly. It also tends to have impeccable timing when it comes to current events. Most of the time we notice this when Hollywood releases movies just at the right moment. However, it is rarely noticed now and days when literature pairs up with events. That is the case one could not help but notice with James Patterson’s latest work “Burn.” If it would have come out a year later, or earlier it would not have the same impact it does right now to the reader.

James Patterson’s “Burn” is about Detective Mike Bennett finishing up a major case involving catching the leader of a cartel in California, and looking forward to heading back to his home New York City. However, he does not exactly get the homecoming he was looking forward to in the NYPD. The structure of the book is one I find very interesting, but also seems to be gaining in popularity among authors. It is broken up into a prologue that has eight chapters, four parts each centering around certain events, and an epilogue. The prologue having chapters is actually a benefit for the main story as it sets up the events. It also gives anyone new to James Patterson, and Detective Mike Bennett an idea about Mike’s personality. Detective Bennett is a feisty Irish man who loves his job, loves his kids, and loves ruffling feathers. The man also has some swag as he exits the courtroom in the prologue after testifying on the stand against a cartel leader. Normally on the news we see anyone who testifies surrounded by security for their protection. Mike instead brushes them off, and exits the courthouse alone while angry protesters are outside.

Honestly it was rather amusing picturing this proud peacock of a guy strutting right out of the building so confident nothing would happen. 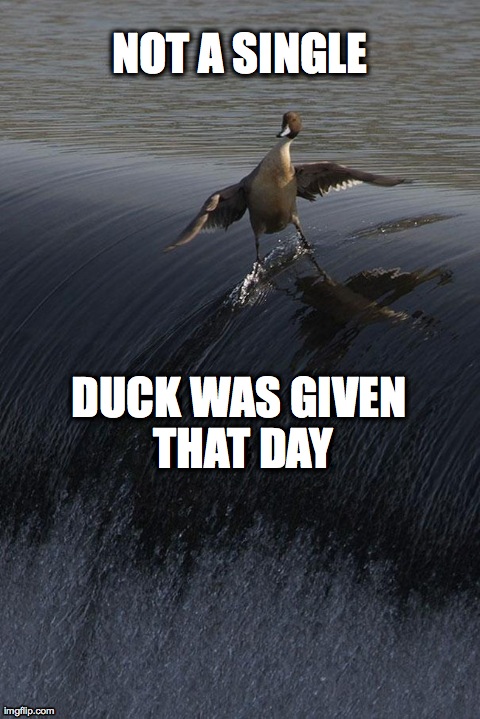 After such amusing, and heartwarming scenes of his family traveling back to New York part one begins ominously as we are given the main focus of the book. A vehicle drives up next to an abandoned building, and out come three men. One is a New York financier said to have unlimited wealth, the second is a young wealthy British man named Martin, and the driver named Alberto who has a violent history. It is revealed to us that Alberto has claimed he was the former assistant to the infamous Jim Jones. For those who are not aware Jim Jones was the founder, and leader of the People’s Temple. He was also responsible for the mass suicide of 909 members in Jonestown, Guyana. Both Martin, and the wealthy NYC financier are revealed to be part of a secret club made up of wealthy members started by them. The club itself seems to have a lot of requirements. It is only Martin, and the financier though who seem to appreciate something truly special. Well it seems special to these two anyway, and Alberto just seems willing to help. At first you wonder what it is these two only like that needs to be shared in a abandoned building until a brown suitcase comes into play after we see a grill. Horror comes over the reader as it is revealed that the suitcase is holding a live young female. The details of what happened to this girl are not revealed until another part of the book, but it was obvious what was going to happen.

James Patterson leaves us worried for this girl as he moves back onto Detective Bennett’s first day back on the job. Things have changed around the NYPD, and personnel is different after a somewhat cold welcome home. To Mike’s surprise the new commissioner is an old rival by the name of Raymond Starkie who has it in for our hero. Having someone like this out to make your life miserable does not bode well for Detective Bennett in the future, and Starkie does not hold back. Right away Mike is demoted to an outreach program in Harlem. The outreach program Mike is sent to is where all the trouble cops seem to be sent to. It appears to be worse than the DMV with people looking for help to their problems with crime, and instead of having immediate action are giving time consuming paperwork that will most likely be pushed aside or underneath other things. While at first glance the outreach staff is lazy, and each policeman has their problems their hearts are in the right place. They want to help the citizens of Harlem, but seem to have lost the drive. Towards the end of part one is when things start to heat up. Facts, and clues come up on the case involving our two wealthy New Yorkers that affect Detective Bennett close to home. Every step though is stopped by other cases popping up around the city, in the department, and by issues affecting the Bennett family. Whether or not Detective Mike Bennett’s world will ever be the same as it was before, and will the cases be solved is up to the readers to find out.

Certain cases from the novel seem to have been inspired from the headlines around the country as well as internationally. One case in particular involving smash and grab thieves in the novel seems to be taken from the news in Houston, Tx where bold organized thieves ran into jewelry stores during daylight in front of the public, smashed the display cases, and grabbed the items. This James Patterson novel has such perfect timing with current events because we are shown the ideal law enforcer. The ideal law enforcer is someone who does their job right, protects the citizens, searches for clues before marking someone as a suspect, loves their job, and has an outstanding reputation with their community. Those law enforcers do exist out in the real world, but it is more often that the bad ones get national news time due to what they did. There are corrupt officials out there, there are tensions between groups, and trust is clearly lacking in areas around the world when it comes to their law enforcement. However, that does not mean the good ones are completely extinct. They are out there, but it is clear we need more of their numbers. Something must inspire people to want to be better, to do better, and I believe the character Detective Mike Bennett does that. I think he can inspire others to be good cops, or encourage others to join the force. He is an important character right now with current events, and we need more people like Detective Mike Bennett who are not so quick to judge as well as care. I will have to admit I have never read a James Patterson novel so I had no preconceived notions of what to expect. I also do not know the history of the main character Detective Mike Bennett from previous novels. James Patterson’s “Burn” is a great introduction into the author’s writing style, the main character’s world, and into crime thrillers as well. It gives an interesting view of the city of New York that has not been shown in other crime shows, or movies. The reader will not want to put this book down. James Patterson’s “Burn” is out now.