Update: Unfortunately, you have all been LOKI’D. This was all an elaborate April Fool’s Joke, meant to innocuously sow deceit in the minds of my blog readers. Berenice Bejo is no more real than Doctor Who, who is an entirely fictitious entity.

Happy April Fool’s Day, from A Bibliophile’s Reverie. For your enjoyment, the joke will remain here with this disclaimer!!! 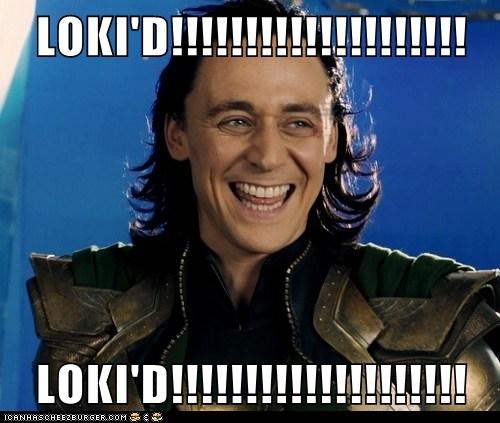 When I first met Berenice Bejo, I was at an Emilie Autumn concert (one of the most creative, dynamic Victorian-industrial musicians out there), she had mentioned in passing that she had been working on a new Steam-punk erotica. Immediately, all the stigmas that I knew about erotica made me feel almost instantaneously stand-offish and apprehensive, about the type of low-brow literature that she was writing.

She redefines the boundaries of the steampunk and erotica genres, and her characters are multidimensional and extremely interesting. Being essentially jobless for nearly a year and being an active seeker for an editor gig at a publishing industry, Berenice Bejo offered me hope, in the form of someday establishing myself as a reputable freelance editor and publicist, for the emergent self-publishing market.

Berenice Bejo is a pro- her writing is fluid, her prose sensuous, and her personality is magenetic. She is a tea and wine connoisseur, and she is a bit of a fervent fan of all things English culture.   Our shared passion for Gothic fiction and the expansive world of the steampunk genre have made us good partners in crime, within the world of writers.

With unabated excitement, I present to you the announcement that will knock your socks off! It will send ghostly shivers down your spin. Click the Dick Van Dyke photo below to find out all the exciting details of my client’s new novel-Steamy Cogs