Comic Wednesdays Becoming Comic Thursdays
*The formerly titled feature “Comic Wednesday,” will not become “Comic Thursdays.” If you have been wondering why there has been a peculiar lack of comic reviews, I have a lot of books to read through at the moment and review, thus its very hard to keep up with the weekly comic feature.

Upcoming Book Review For Next Week: 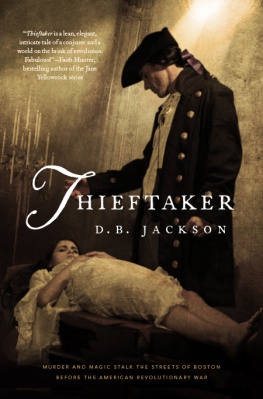 Next week, I’m pleased to feature DB Jackson’s Thieftakers  on this blog. I’m thrilled to review this book because it might be one of my favorite surprises thus far. Who would believe that we’d be getting a fantasy novel set during the American Revolution? It is very relevant, since the Fourth of July occurs during the week  this very exciting book is slated to be released.

On July 5th, I’ll be hosting Sasha Summer’s Medusa,  which has filled the Greek mythology void that has existed in my reading pile for far too long.